John has extensive experience working with legislators of both parties in the House and Senate. He is skilled in knowledge of the legislative process and the various state departments.

He writes a weekly report on issues pertinent to PARSE which includes a legislative update. He monitors legislative activities on a daily basis when they are in session. John speaks at local Chapter meetings upon request, updating them on activities and legislation in the General Assembly.

John also works with the Government Relations Committee at both the State and Chapter levels. See below to download information on this impoprtant initiative for PARSE. 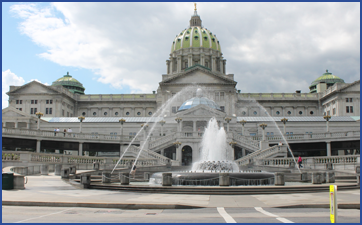 © PARSE of Pennsylvania 2020. All Rights Reserved.